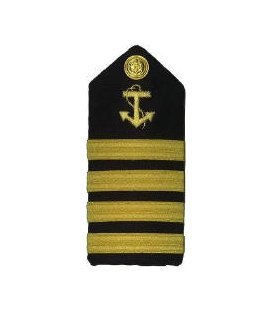 On that very evening, the captain decided to visit the bridge. About 22.45 GMT +3, reaching there, the duty 3rd officer was not found.

Captain started to look around, then to find 3rd mate sleeping behind chart desk.

He woke him up and started shouting on the 3rd mate “Is that how you keep watches?….” Well after a little while, the 3rd officer replied to him ” sir I’m sorry, I had some problems”

On that point, the master understood that 3rd mate was totally drunk. He decided to carry out a test, at the same time threaten to “sign him off”.

Master request 3rd mate to get him the alcohol testing apparatus. He refused and as Captain to get himself. Also added that he is not ready to carry out any test.

What was wrong with the 3rd officer?

Before leaving the port about 1800hrs, the young seafarer ( 3rd mate ), chatted with a friend at home. Who passed some information to him ” saying he saw his girlfriend with some other guy” and he has a plan to get married to the lady after that contract.

However, this information provoked the young man, which he tried to control with alcohol. But his mistake was, he never reported his mood to anyone or even the captain before taking over bridge watch.

What happened between the captain and 3rd officer

Captain forcefully took the alcohol test, to find out his alcohol level was about 11.6 %. Immediately ask him to leave the bridge and never come back.

He also added that 3rd mate should go and arrange his bags for next port sign off.

These words from the captain increase 3rd mate aggressive spirit, which he took a knife to design his boss.

Captain narrowly escaped out from the bridge with a lot of knife injuries, before other crews were alerted.

Learned something with this story? Share with a friend.

Like Loading...
PrevPrevious25 June 2021 – the annual Day of the Seafarers
NextBig Loss as a boat Cut fireNext
On Key 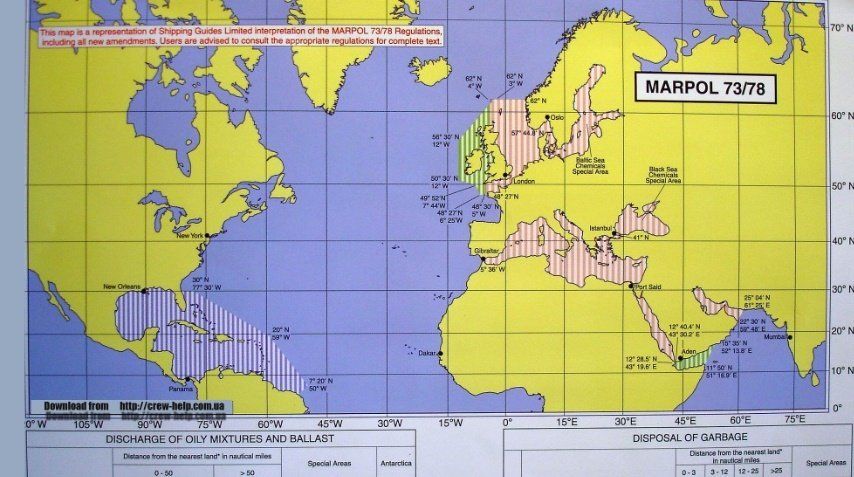 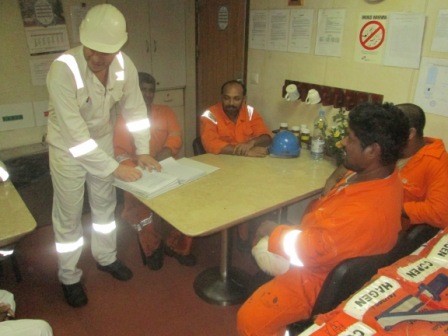 11 Mistakes sailors make and how to avoid them 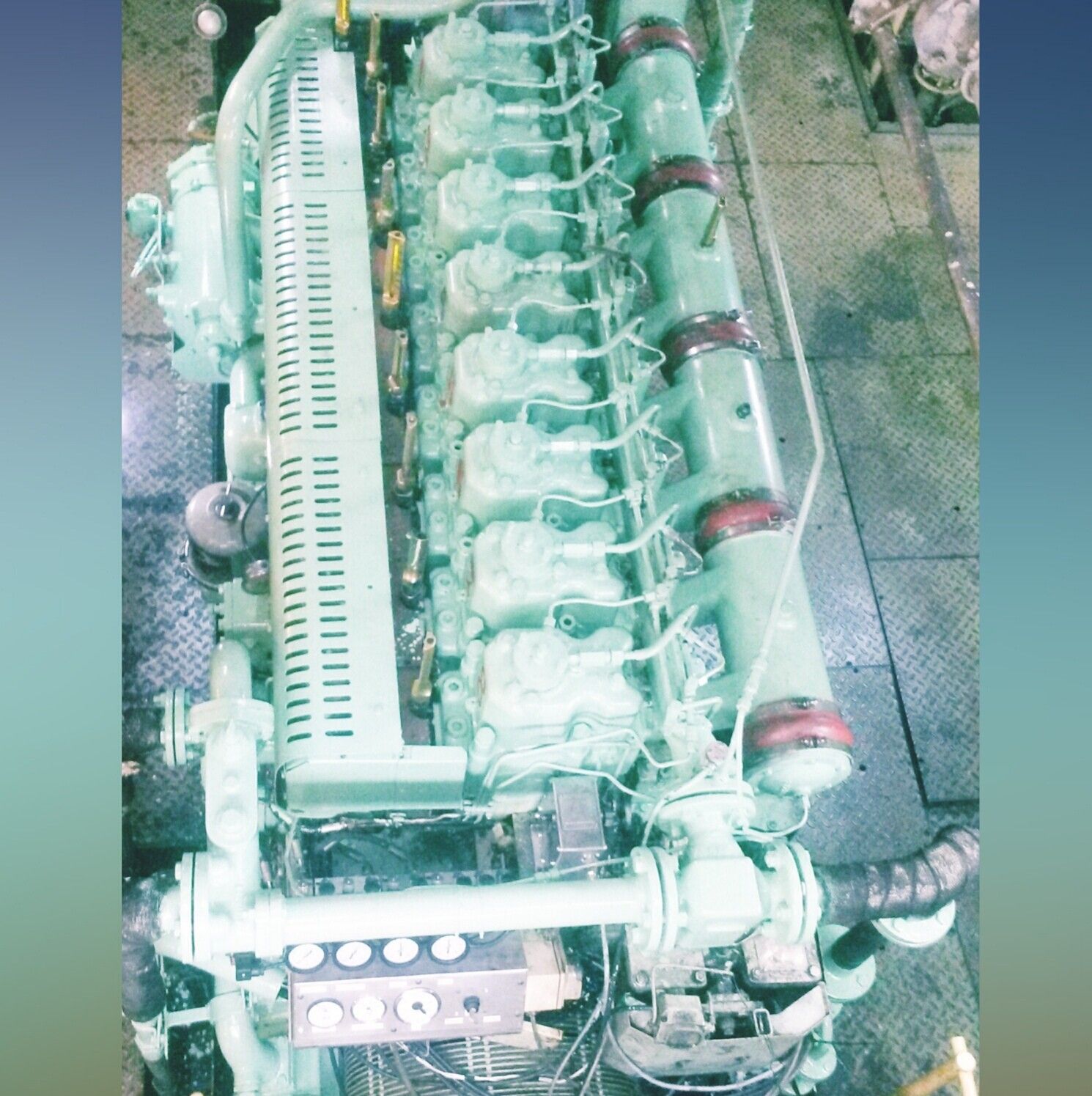 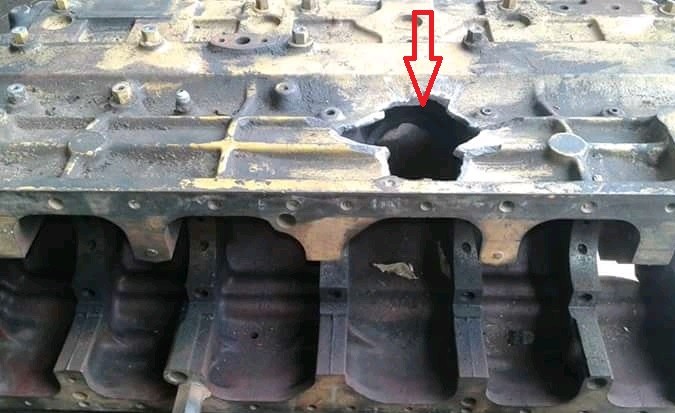 Cause of an engine crankcase and piston Explosion 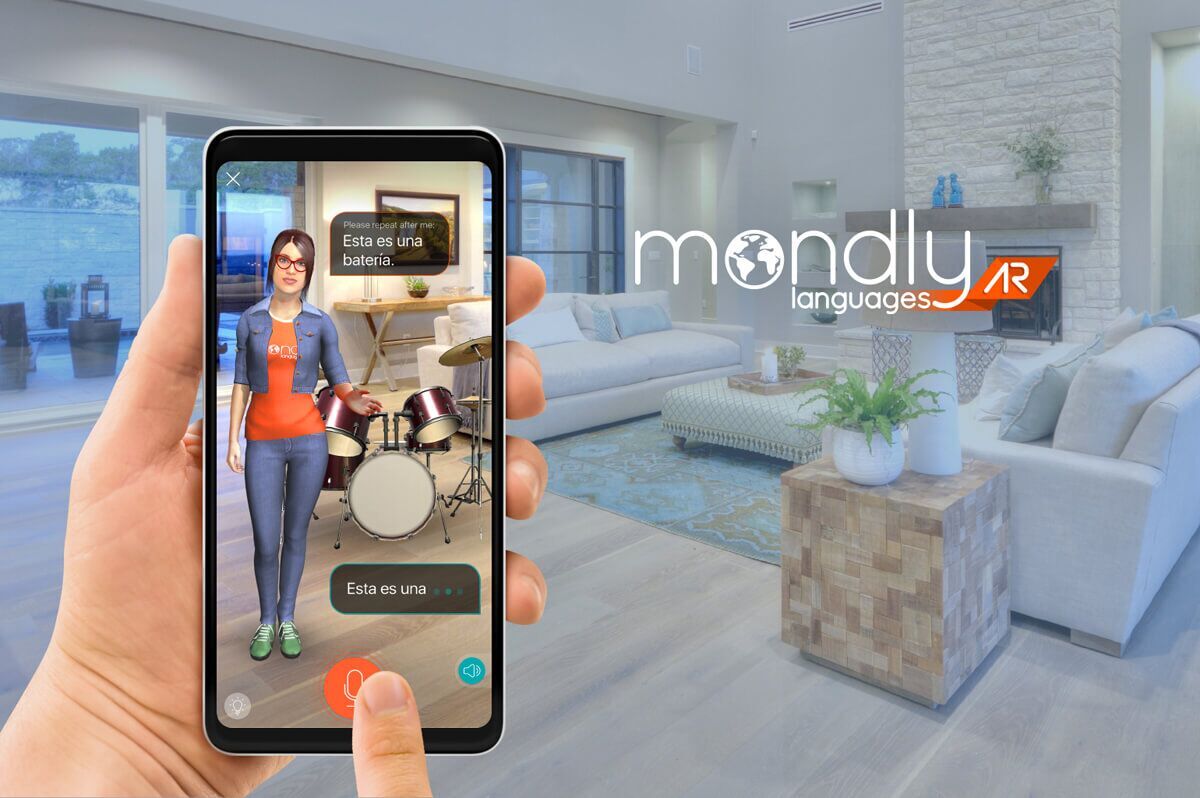 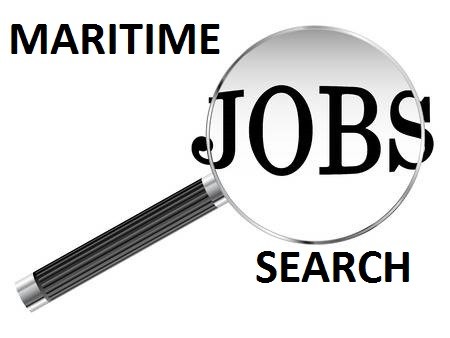 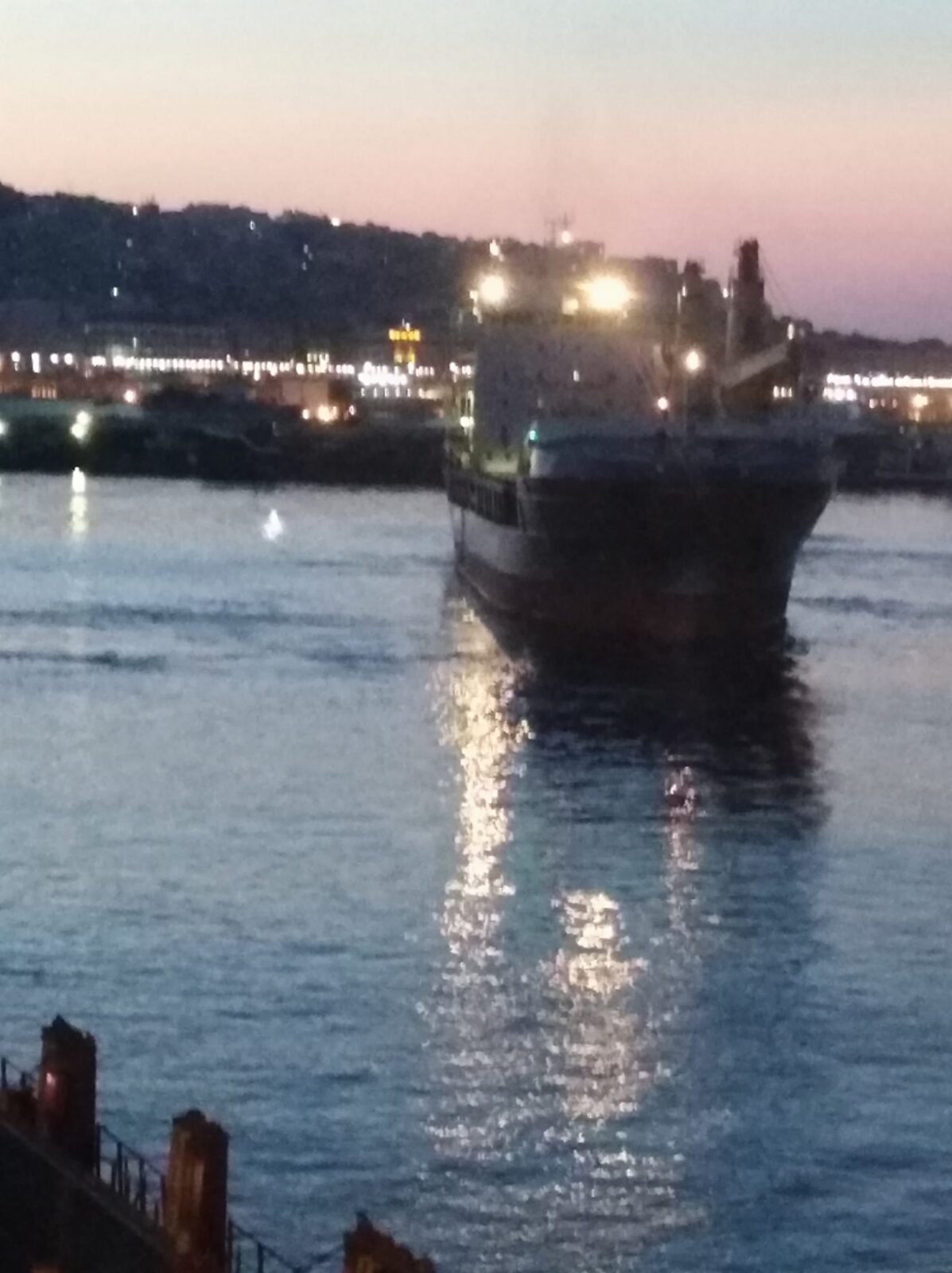 Ship near miss report: Here are emxples of what is considered as near miss