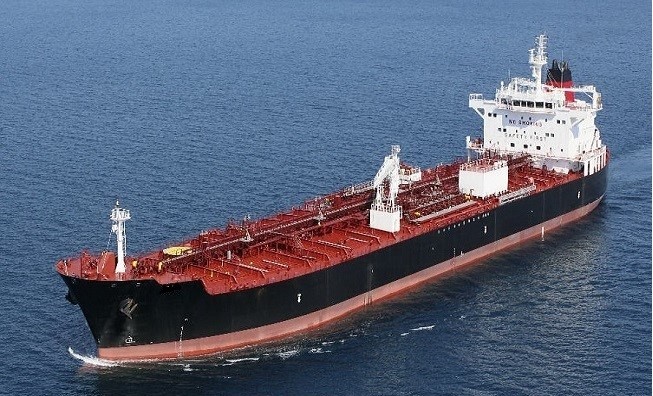 Following the new law of the Ghanian Immigration demanding 10USD from seafarers before issuing them Ashore pass – some seamen who visited Ghanaian port Tema has face lots of embarrassment on entering or leaving port gate.

It was not clear why the law or order was passed. But at the present, we learnt the law was probably created to restrict the seafarers who visit Ghanian port from leaving the ship/port on a regular basis.

The $10 pass which was meant to last for ONLY 7 days, is expected to be returned to the Ghanian Immigration during the ship departure.

Some seafarers complained about an embarrassment while coming back from shore pass at 0020 Hours of 7th day which his pass expired. Three immigration officers cut him at the gate side, asking for his shore pass, he presented the shore pass but he was told that the shore pass already expired in last 20 minutes.

“Yes”, the seaman admitted, that is why I am running back to the ship, I was trapped down on traffic said the seman.

The immigration officers said as per Ghanian Immigration ACT 2000, ACT573, he the seaman will pay fine of $200 before letting him in or he will be sent home from there. The seaman who joined the ship two months before the incident has to plead guilty and get released with $100 of which no other pass was issued to him.

Also, speaking with other seafarers from ECOWAS member’s state, they also said ” it’s very unfair that Ghana collect money from us to grant ashore pass”.

To our point of view, If the law continue as started, it will only increase corruption, retaliation against Ghanian seafarers in other countries, etc.

The question remains; Would the Ghanaian government feel good if their citizen also embarrassed in other countries? Probably NO.

According to the IMO directive regarding seafarers Ashore leave, there’s a place mentioned for them to pay any government fee.

It’s either you grant them the pass or refuse it ( refuse if it’s not safe for the seafarer leaving the port territory).

Unanswered questions about the law

1) What is the reason for the $10 fee for Ashore pass in Ghana ports?

2) How may times can a seafarer renew his or her Ashore pass, if the ship stages more than a week?

3) The Ashore pass fee was it might to all ports in Ghana?

Please if anyone have idea on the above questions, drop answers to the comment box.

By Kumar A. Singh.