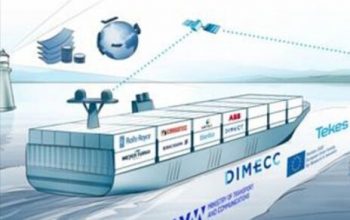 A leading international Classification Society “ClassNK ” has recently released a general guidelines for Automated ship operations. According to the information provided on their website, 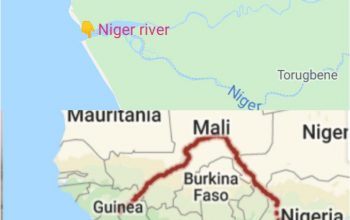 It was learnt that a heavy firefighting occurred according to this information, between pirates and military armed security personnel on board. Out of six security

In a vessel surrounded by water, fire may be last on crews list of suspected onboard hazards. However, ships are susceptible to fires due to 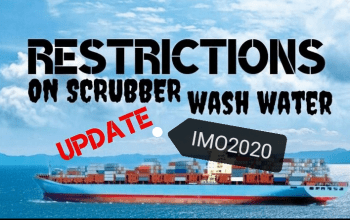 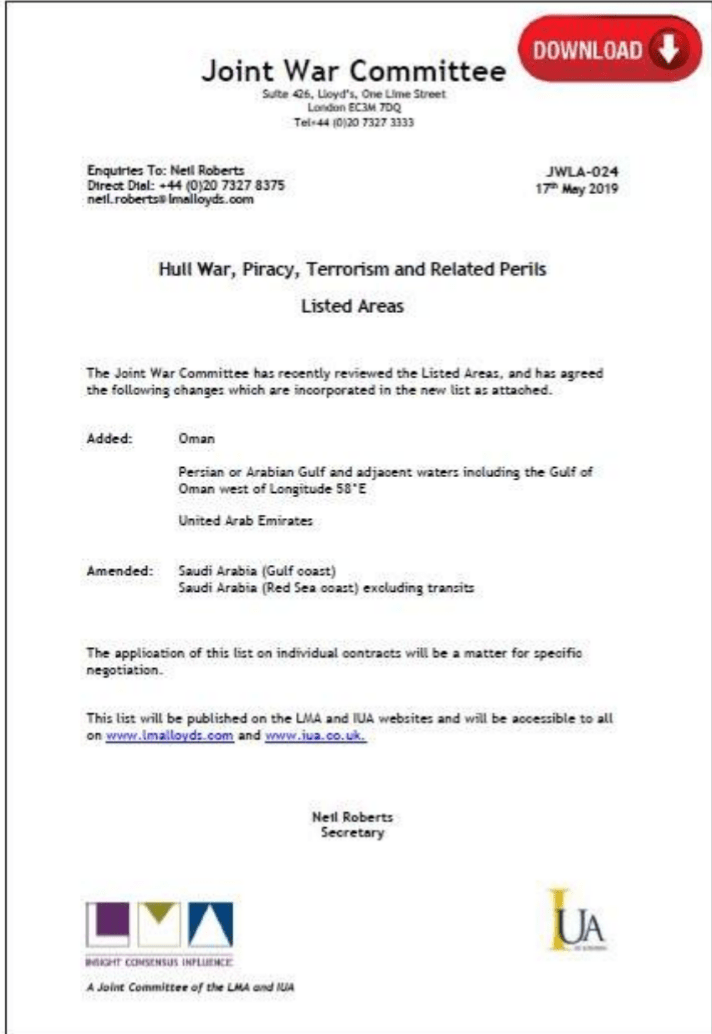 The London insurance market’s Joint War Committee (JWC) has extended the high-risk area for shipping after the Fujiarah tanker attacks. The body said the list 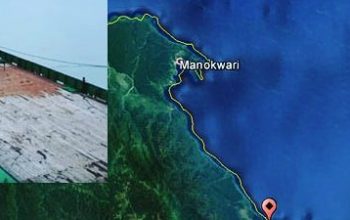